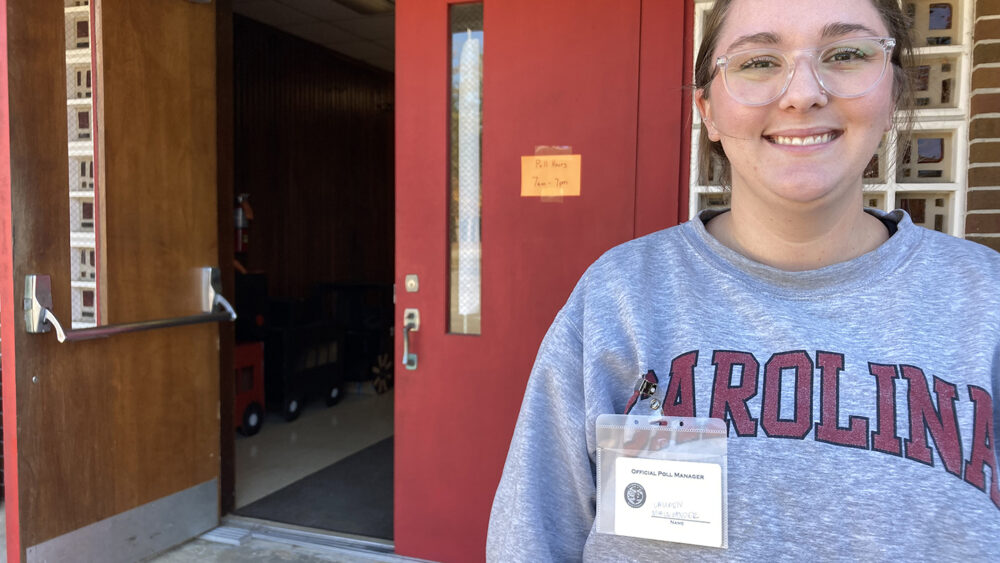 Let’s all thank Lauren for her service

And you know whom we have to thank for that? Lauren McAlexander. OK, maybe some other people, too, but we know her and the hard work she did, so she’s the one we’re thanking.

Lauren is our digital marketing strategist at ADCO, and on normal days — to the extent that we have “normal” days in these parlous times — that hardly begins to describe the many good things she does for all of us and of course, our valued clients. And the other clients as well. Here’s how we describe her on the website:

Lauren’s passion is harnessing the power of analysis to craft successful digital campaigns. She combines creativity with strategic thinking, making her an idea generator with the skills to springboard your brand’s reach.

Yeah, we tend to use that kind of fancy talk sometimes. In more prosaic terms, she is a University of South Carolina graduate, having received her bachelor’s in journalism in 2015, and has been working with us since 2018. And she’s originally from North Carolina, but we don’t hold that against her. No, really. She’s quite nice, and smart, and a hard worker. 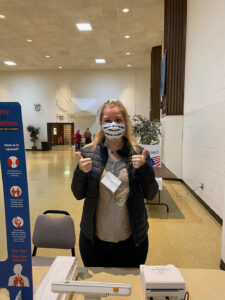 But on Tuesday, Nov. 8 — as she does on all Election Days — she took off from all of that to help run democracy itself. Specifically, she was a poll worker at Emanuel Lutheran Church, which on election days becomes Lexington County Precinct No. 14.

Sorry. Not “a poll worker,” but the Official Poll Manager, as you can see by her Official Name Tag, which is clipped to her Not Quite As Official Sweat Shirt.

This kind of service runs in her family, and she’s been doing it since 2020 — which as we all know was a much bigger, scarier and hairier election — and unlike far too many, she has not quit. And that makes her an American heroine. And while we joke around sometimes, we’re not kidding about that.

And on Tuesday, she was super busy from 7 a.m. to 7 p.m. We dropped in on her about mid-afternoon, and she and her co-workers had helped 513 voters do their patriotic duty. A little before the polls closed, it was more than 700, and she was pretty tired, but still hanging in there.

So we’re really proud of her. And you should be, too. Proud, and grateful… 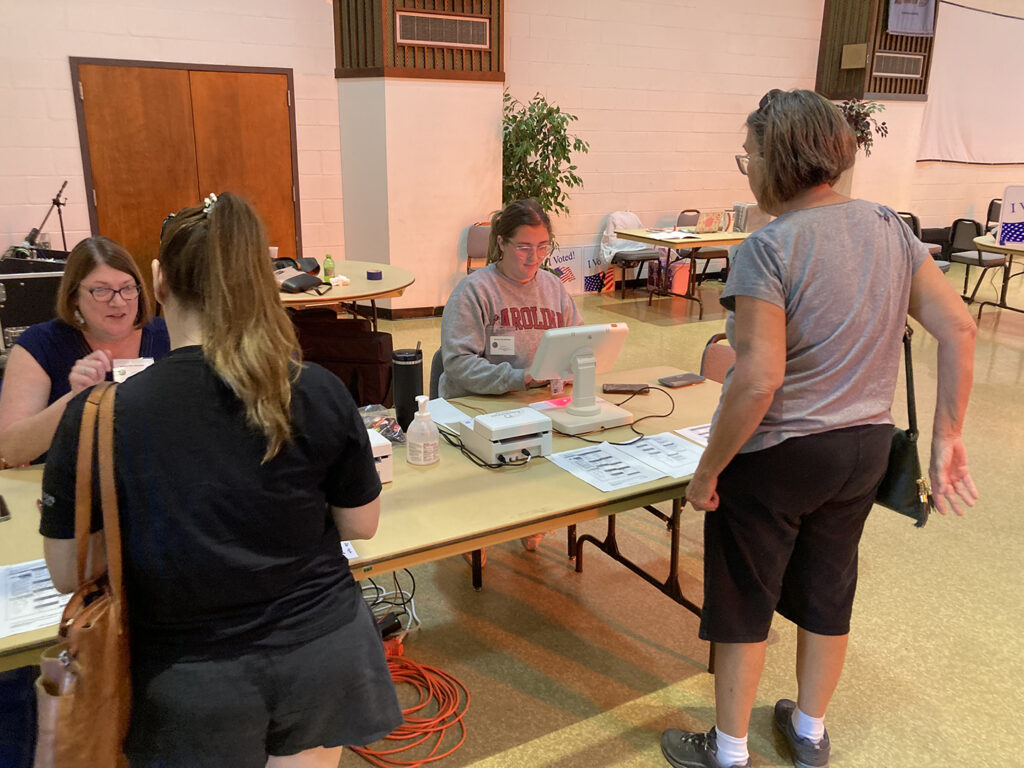