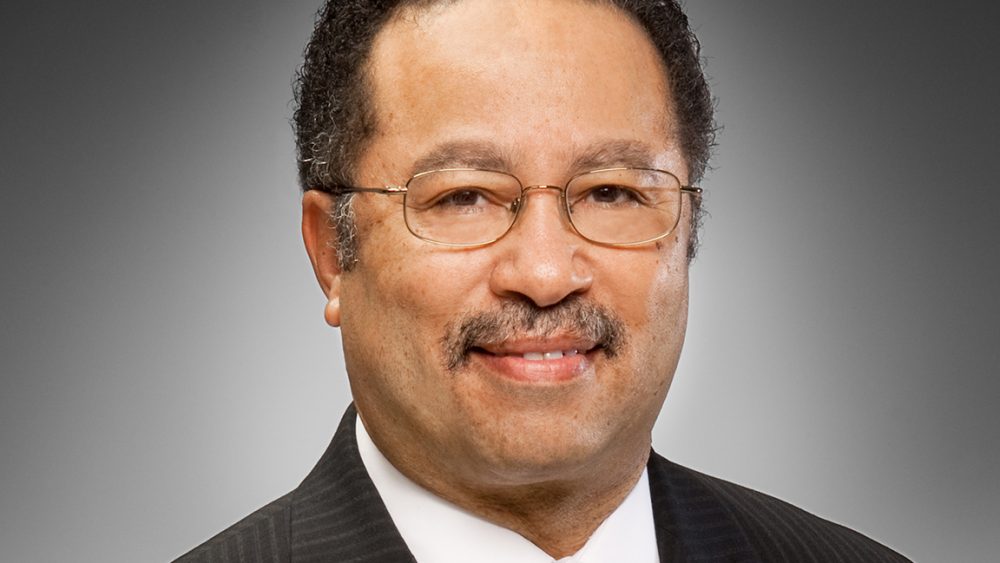 In December, ADCO helped the American Board of Trial Advocates get out some good news about a respected local attorney.

Columbia attorney Luther J. Battiste III, a founding shareholder of Johnson, Toal & Battiste, has been elected national vice president of the ABOTA for 2018.

He will automatically become president-elect of the prestigious, invitation-only national organization for 2019, and then president in 2020. He will be the third South Carolinian to lead the group, and the first African-American to do so in ABOTA’s 60-year history.

“Obviously, it’s a great honor to be elected president of such a prestigious organization, which has as its mission preservation of the 7th Amendment and promotion of civility among members,” said Battiste. “I look forward to the opportunity of providing my leadership and vision for the future of ABOTA.”

Battiste was one of three nominees for the position. The other two were Richard H. Middleton, Jr., of the Southeastern Georgia Chapter and Peter W. Riley, of the Minnesota Chapter.

He will follow two other South Carolinians who have led ABOTA. D. Reece Williams III of Callison Tighe & Robinson (an ADCO client) was president in 2000, and Joel W. Collins Jr. of Collins & Lacy held the post in 2015.

Williams said he supported Battiste for the post not only because he’s a fellow South Carolinian, but “because of his service in government and the community.” He said no one would expect to have three presidents in such a short time even from a huge state like California or Texas, and “Certainly not from little old South Carolina.”

Moreover, he said he was “thrilled that our national organization would elect an African-American for the post.“

It makes for “a wonderful story, not just for Columbia but for the country,” said Joel Collins. “We’re so very proud of Luther.”

A graduate of the University of South Carolina and Emory University Law School, Battiste was one of the first two African-Americans elected to Columbia City Council since Reconstruction.

His areas of practice include medical malpractice, workers compensation, and complex personal injury cases. In 1999, he received the Distinguished Alumni Award from the University of South Carolina.

Battiste is also well known as a local disc jockey, hosting his own show, “Jazz from the Garden City,” each Sunday from 6 p.m. to 8 p.m. on WOCS 93.7.

Admitted to ABOTA in 2000, he currently serves as treasurer of the national organization. He served as president of the Southeastern chapter, SEABOTA, from 2010-1011. His past positions at the national level include membership on the National Executive Committee since 2015; co-chair of the Leadership Conference in 2013 and chair in 2017; and member of the National Board of Directors since 2005. He has served on the South Carolina Executive Committee since 2005.