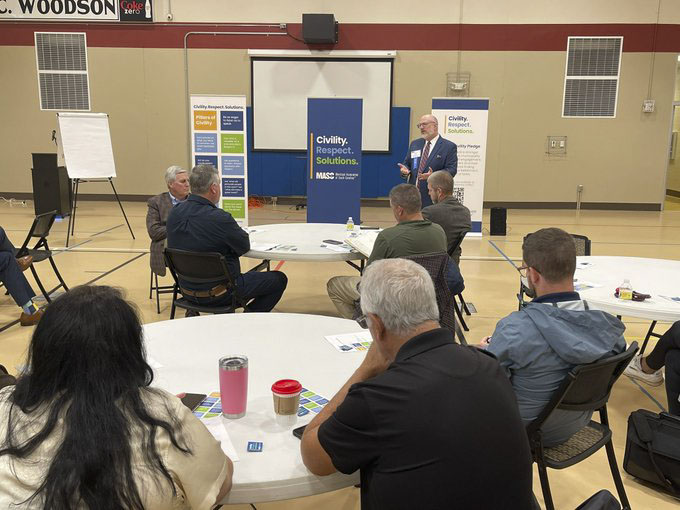 We’re always being told that imitation is the sincerest form of flattery, and so it is that at the moment we are feeling sincerely flattered. But not for ourselves – for the sake of our client, the Municipal Association of South Carolina.

Like all governmental bodies, from Washington to local school boards, municipal governments in our state have been struggling with the unpleasant attitudes and behavior that have become increasingly prevalent in our nation’s politics.

Never mind where it came from or what caused it, the fact is that we are facing a civility crisis in our public life.

Our client the Municipal Association of SC exists to provide the services, programs and tools that can help local municipal officials meet the challenges they face in doing their jobs. And the drop in civility is one of them. 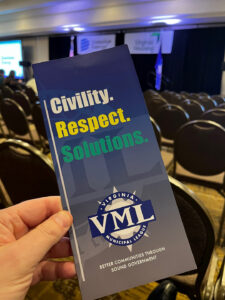 Virginia is getting the message as well.

Our nation was founded by people who believed they were constructing a system that would enable citizens to work together constructively, whatever their differences of opinion. But the system relied upon those citizens dealing with each other with patience, tolerance and respect.

We’re not seeing enough of those precious commodities these days. And the Municipal Association resolved to do something about it. They reached out to ADCO in the effort to shape a message that would help solve the problem.

You can read more about what they came up with here. The program’s tagline is, “Civility. Respect. Solutions.” We helped some with that, as well as with shaping the Pillars of Civility you can read lower down on that webpage.

We hope it’s having a good effect. We know it’s getting some attention – from the Association’s counterparts in other states, who have been looking for ways to help their members with the same problem.

In the latest issue of City and Town, the official publication of the Arkansas Municipal League, Executive Director Mark R. Hayes wrote about what our Municipal Association is doing about the civility problem that also plagues his members.

One of my peers, Todd Glover, has implemented a civility program for cities and towns in South Carolina. He presented it at a recent meeting I attended. I found it fascinating. The power of the program is initially seen in its formal title: Civility. Respect. Solutions. Those are three very powerful words. Todd’s membership is being presented with “Pillars of Civility” that very much echo the kindergarten rules. Here they are:

He goes on to recite the pillars in their entirety, which as we said, you can find here, on the lower part of the page. Then he continues:

Additionally, a civility pledge is said at every MASC-sponsored meeting and is encouraged at all municipal meetings. It reads: “I pledge to build a stronger and more prosperous community by advocating for civil engagement, respecting others and their viewpoints, and finding solutions for the betterment of my city or town.” Wow!

Well thanks, Mr. Hayes. He also says, “I’m hopeful we’ll be doing something similar soon along with adopting a code of conduct for League meetings.”

We hope you do, too. And we hope it works for you.

Arkansas isn’t the only state we’ve heard from. We received the image you see at the upper right from Virginia.

Look familiar? We thought so. And we hope these ideas help, here and across the country. 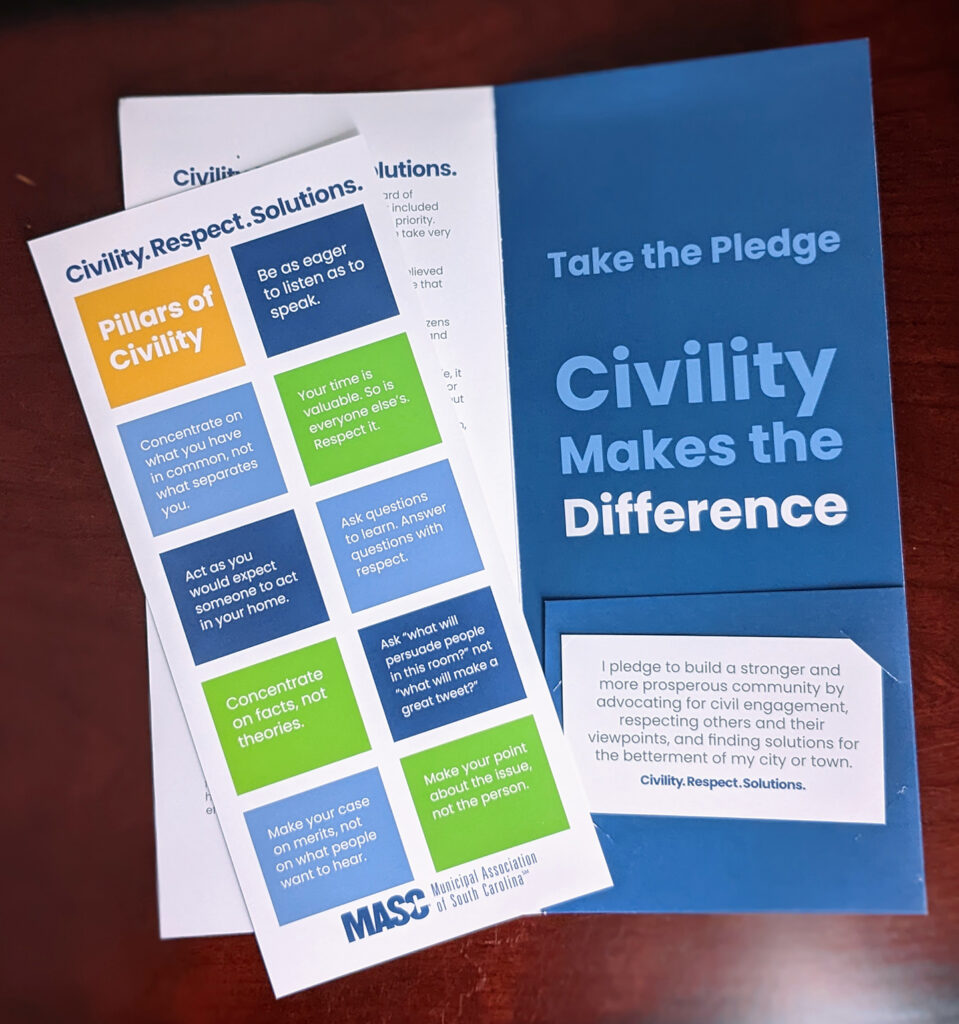