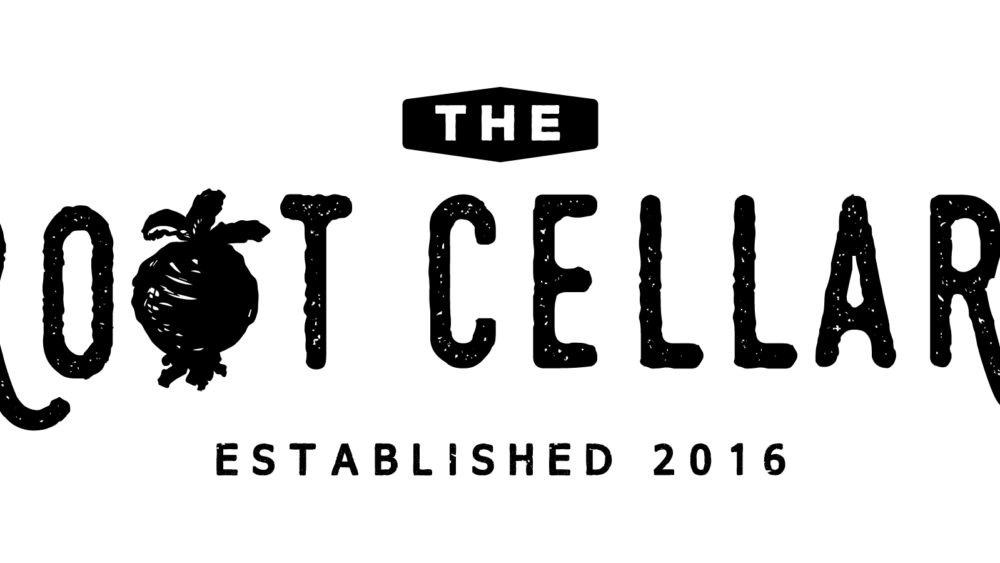 You’ve seen it in The State. You’ve read more about it in Free Times. And now, it won’t be long.

Very soon, The Root Cellar will open in Lexington in the former location of Stephano’s restaurant, 420 Columbia Ave.

This brings something entirely new to Lexington. As Free Times reports:

Spouses Ashley and Blair Sims are heading up the Root Cellar, which Blair says he thinks will fill a niche that the area doesn’t have yet.

“Lexington is inundated with chains,” he says.

The menu they are working on is a modern take on Southern classic food, with as much farm-to-table as possible.

“We’re going to try and do a really good meat-and-three that isn’t just dumping it out of a can,” Blair says.

Some of their local sources include pork from Carolina Heritage Farms in Florence, produce from Rawl Farms in Pelion, and heritage legumes like Sea Island red peas…

We’re gratified that the Simses hired ADCO to create their new identity, designing the logos and the menus and also helping create the restaurant’s signage and consult on the interior and exterior design.

“We’re excited to help Blair and Ashley launch this new restaurant,” said Brian Murrell, Creative Director of ADCO. “We listened to what inspired them to create this new venue – their love of sharing classic Southern food with family and friends with a modern take. That’s what this logo represents.”