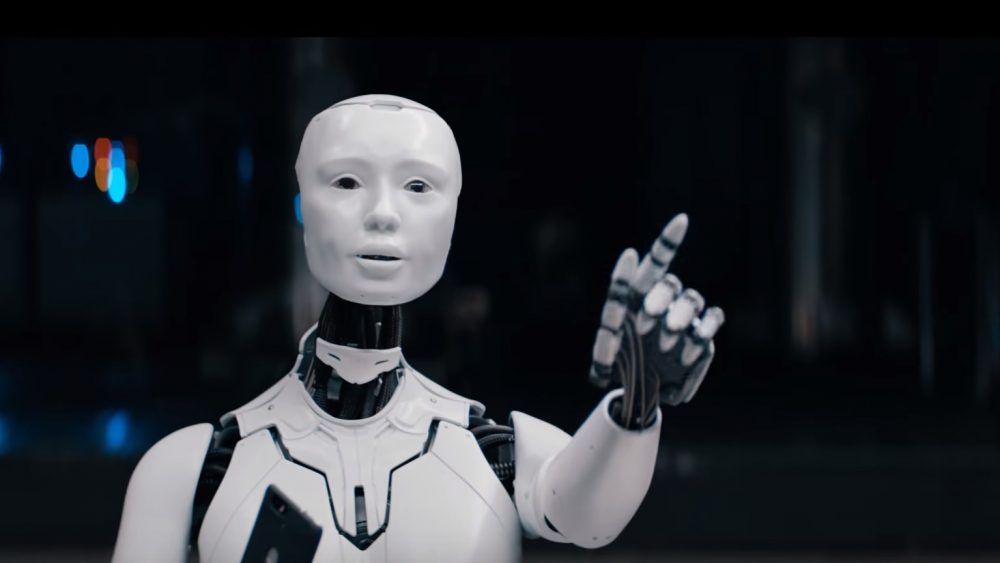 Which were YOUR Top Five Favorite Super Bowl Ads?

Rather than spending all day arguing amongst ourselves about which Super Bowl ads we thought were the best, we decided to ask you what your faves were.

The tropes used by advertisers in this genre have been begging to be lampooned, and Tide got the deed done time and again throughout the game.

It was a nice match-up — the little guy with the hot snack, the tall guy with the cold drink — and well executed, as far as the concept went.

Alexa has lost her voice, and his crack team assures Jeff Bezos (played by himself) that they have a backup plan. But by the end, we’re hoping for the original to return, quickly.

No, it’s not actually a trailer for a new Crocodile Dundee sequel, although it plays on on TV. Several star Australian actors have fun in this advert for Australian tourism.

So you’re expecting grunts and crashes and dramatic voiceover and martial music, right? But this bit is a mashup of football and the ultimate chick flick. Enjoy.

Honorable mention: The Sprint ad we took our featured image from, above. Puppies and other cute critters have given way to Artificial Intelligence gags…