Blog
ADCO / Media / Wouldn’t it be awesome only to pay for the TV we want?
Mar 01

Wouldn’t it be awesome only to pay for the TV we want? 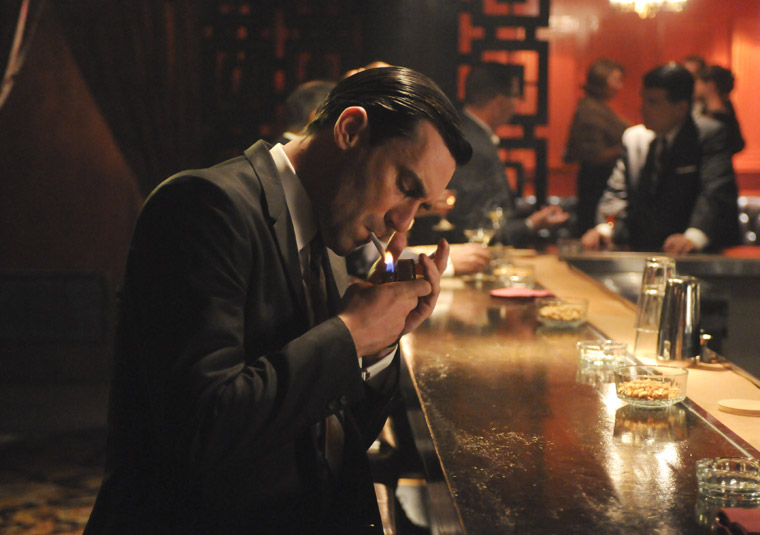 AMC alone would practically give me half of what I’d want.

The WSJ says we may be moving in that direction:

What happens when the “bundle” begins to unravel?

The question is taking on intense importance for the cable-TV business, which for decades has forced customers to subscribe to groups, or bundles, of channels—whether they wanted them or not.

Attacks on the bundle approach have escalated, most recently with Cablevision Systems Corp.’s lawsuit this week against Viacom Inc., accusing it of antitrust violations for forcing it to carry and pay for more than a dozen “lesser-watched” channels in order to offer the popular ones like Nickelodeon and MTV. Viacom disputes the allegation.

Now pay-TV executives—as well as its customers—are openly pondering a world where the bundle no longer reigns, even though such a scenario could be years away.

“People should be able to build what they want and get what they want,” said Bartees Cox, a spokesman for consumer group Public Knowledge.

“Without the ‘take it or leave it’ requirements of bundled programming packages at a wholesale level, cable companies could tailor smaller and lower-priced packages that could offer flexibility and have great appeal to specific interests and audiences,” said Charlie Schueler, spokesman for Cablevision…

… although the piece said that real “a la carte” TV probably won’t be here in the foreseeable future.

If it ever did come, what would you choose? Here are Brad Warthen‘s preferred channels:

So basically, an even dozen channels would do it. No more than would have fit on an old VHF dial. How about you?